The Selway-Bitterroot Wilderness encompassed 1.3 million of the original 9 million acres. In 1968, Congress established the National Wild & Scenic Rivers System, beginning with eight rivers. The Selway was one of the these original eight rivers. 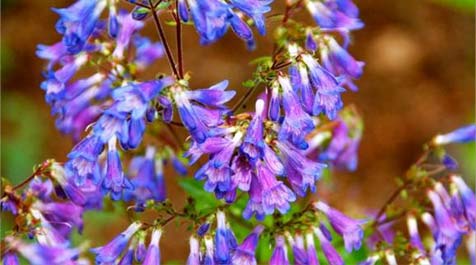 The Selway-Bitterroot Wilderness is the 3rd largest wilderness in the 48 contiguous states and is separated from the Frank Church-River of No Return Wilderness by a 600-foot wide corridor along the Nez Perce Trail on an unimproved dirt road (called the Magruder Corridor). Our river access road follows a portion of this historic trail.

In a country where nature has been so lavish and where we have been so spendthrift of indigenous beauty, to set aside a few rivers in their natural state should be considered an obligation.”-Senator Frank Church from Idaho,-Arguing for passage of the Wild and Scenic Rivers Act (1968)

For more information on the Wild & Scenic Act:  Click here to read